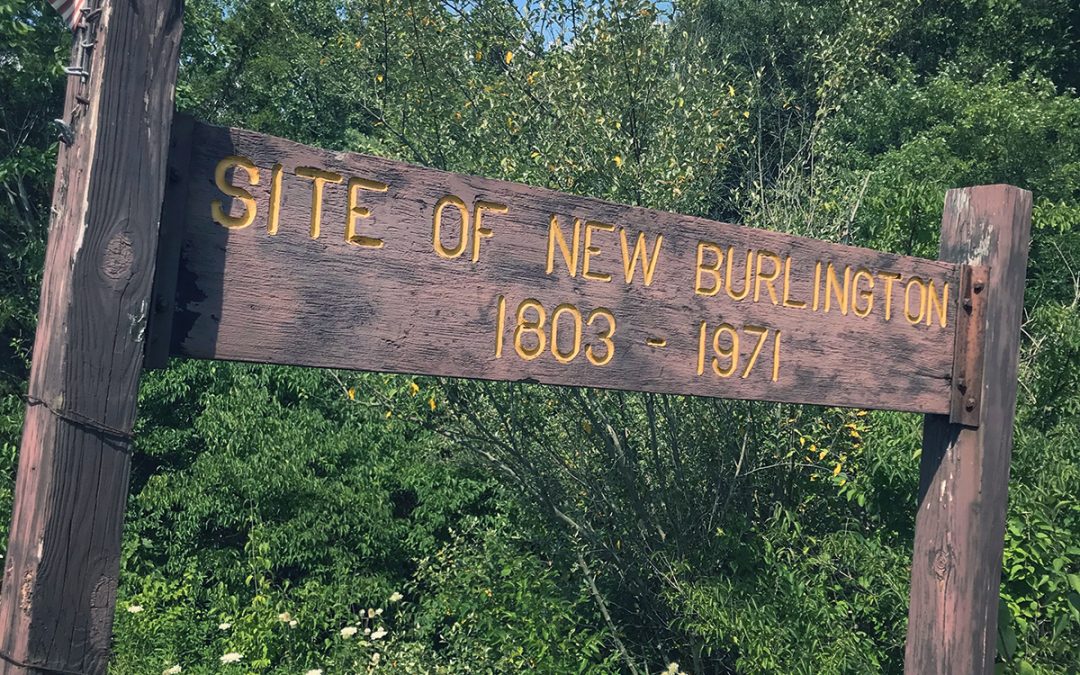 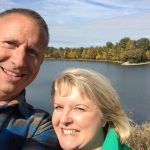 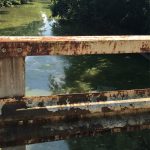 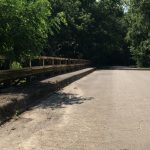 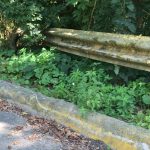 Only a few miles down the road from where I live there once was a town called “New Burlington”.  The town was founded in 1803, but unlike most towns, this town also has an ending date – 1971.  “Why an ending date?” you might ask.  Well, as the population grew in this part of the United States, the need for water reservoirs became a top priority.  One such project of the U.S. Corp of Engineers was Caesar Creek Lake, and unfortunately for New Burlington, the town was located within the reservoir footprint.

So what do you think?  Do you think the decision to provide “blue water” for irrigation, consumption, and recreation merited the conclusion of a town that had existed for over 150 years? If you were a resident of New Burlington during the time that the decision was announced, how do you imagine you’d feel?  What about people like me, who have only known the benefits of Caesar Creek Lake and do not even know one person who once lived in New Burlington.  Do you think I should seek-out and demonstrate care and concern for any living survivor of New Burlington?  Or, do you think I should give thanks for the use and benefits of Caesar Creek Lake as often as I think about it?

Being focused is extremely significant, whereas bouncing off of people haphazardly is tragic!

Recently I visited the area where New Burlington once was and what was impressed upon my spirit was that something had to end so that something could begin.

Endings are as equally significant as beginnings; and almost always “endings” are necessary for something new to begin.  But most of us don’t like endings; we want to add but we don’t want to subtract.